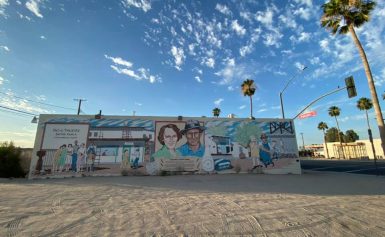 Although Twentynine Palms Marine Corps Base is the largest Marine training base in the world, this distinctly military town has a softer side. In 1996, former Marine, 29 Palms resident and television host, Huell Howser, featured the unveiling ceremonies for the initial eight of Twentynine Palms murals commissioned by the Action Council in his “Visiting”
Complete Reading 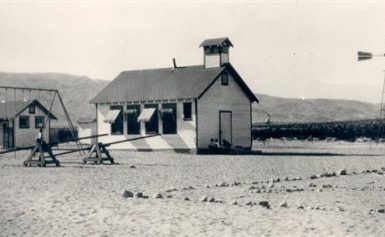 Twentynine Palms Museum is housed in the oldest public building still in use in the Morongo Basin and provides visitors a chance to experience a 1920s era schoolroom. Townsfolk moved the city’s unique 1927 one-room school building to National Park Drive and redesigned the building to wind up as the Old Schoolhouse Museum. The Campbell
Complete Reading 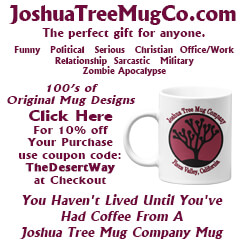